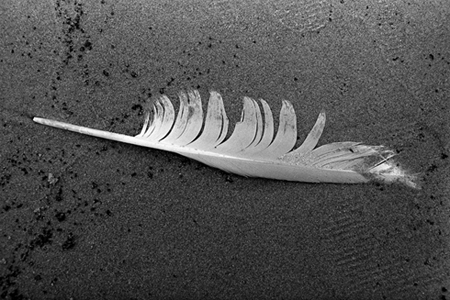 On this page you can leave the messages. They will be displayed on a site after processing by their moderator.